It all started with the implementation of Satoshi Nakamoto’s white paper in 2008. That epoch was termed as Blockchain 1.0. Blockchain was thought of just as a decentralized ledger to make bitcoin transactions. Soon after that, it was realized that blockchain technology could be explored for other diverse ventures as well like supply chain, banking, entertainment, data management and what not! Ethereum blockchain was realized as Blockchain 2.0 with smart contract capabilities which fulfilled the horizons of blockchain fitting into multiple industries.

Blockchain 3.0 is all about taking PoCs on Blockchain 2.0 to a production-grade level.

Blockchain 3.0 strives to solve the current engineering issues that plague blockchain tech at the moment. Issues like scalability and adaptability put a question mark to its usability. Many projects are working relentlessly to push blockchain to a genuinely usable level. The future of Distributed Ledger Technologies (DLTs) is contingent upon interoperability of the ledgers, otherwise, each ledger would stay siloed without any knowledge about what is happening beyond it. Bridging the gap between all the disparate, siloed chains is the need of the hour.

Remarkable research and engineering are put in by projects like Plasma, Polkadot, Cosmos, Loom Network, Raiden, Lightning Network, Infura, Pocket Network, QuickNode. Each of these projects is trying to use a different approach to solve the existing issues. Some are trying to achieve sharding; some are trying to employ sidechaining and off-chaining. Some are trying to automate infrastructure capabilities to run blockchain networks seamlessly.

Not only are the projects and protocols advancing, the development tools are also becoming more mature. Some blockchain development tools like Truffle, Geth, Parity, MetaMask, Web3.js, Solc, Embark, OpenZeppelin (the list goes on); the dApp ecosystem has come a very long way! The arcane development of Zero-Knowledge Proofs is made easy by ZoKrates (a toolbox for zkSNARKS on Ethereum). A lot of latest development tools is curated by QuickNode which can be found here. ConsenSys also contributed a similar list. The input has been so immense that projects and protocols which launched just over a year ago have started addressing issues on the ground level efficaciously.

This gives an overall impression that all contributions made in the blockchain sphere have empowered developers to stretch their legs to create blockchain applications quicker and with less friction than ever before, thereby generating value.

QuickNode has built the fastest and easiest way to run an Ethereum node without the headache of infrastructure scaleup. Its platform enables blockchain developers to power and scale their dApps by providing reliable and high performance Ethereum nodes. The idea of exposing node-as-a-service is captivating multiple projects and protocols over the world because it solves the problem of hardware scaling. The rationale behind such an approach is to go completely serverless with your blockchain network.

Multiple projects are leveraging the ease-of-use of QuickNode’s node-as-a-service like DAOstack, Etheremon, Elixir, Canya, etc. Projects like Loopring, an open-source protocol to build decentralized exchanges, has given way to applications like Dolomite. InstaDapp, a decentralized bank, and also the team behind MakerScan and easwapHQ, too have built their applications using “2.0” protocols like MakerDAO (pioneers of the $DAI stablecoin).

The following data establishes the expansion and progress of the dApp ecosystem:

Other platforms like dapp.com are a single-stop resource for keeping up with the most recent dApps across Ethereum, EOS, Steem, and TRON.

dApp explorers like these are striving to create an entire ecosystem to stir up wind for dApp development, awareness, and usage. A large amount of dApps have been already been developed and deployed, expanding across multiple industries which can be bifurcated into various categories like:

Almost every industry will be affected by blockchain, and it is clear that the pace at which Ethereum dApp ecosystem is maturing assures the blockchain community that Ethereum blockchain is here to stay. The ease and simplicity with which development is taking place surely have room for improvement.

However, even today there are dApps for almost all mainstream use-cases. We are inching towards Web 3.0 revolution with great agility and alacrity. The vision of a truly decentralized web is still a thing of beauty, but the way in which engineering and research are progressing, it is definitive to say that the vision will turn into reality sooner than we think! 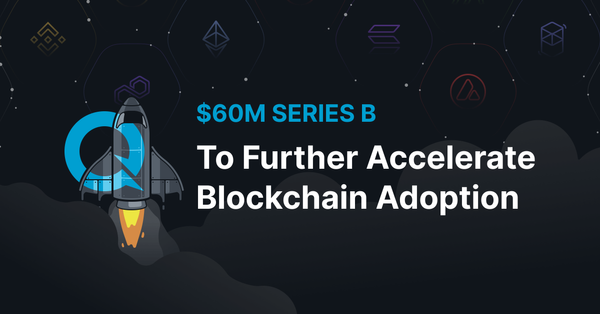 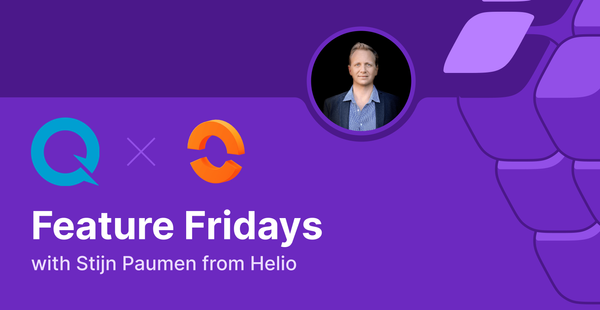 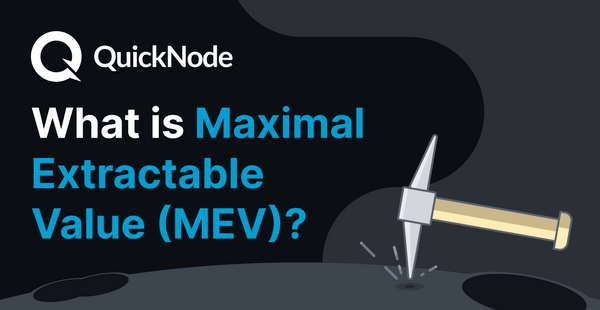